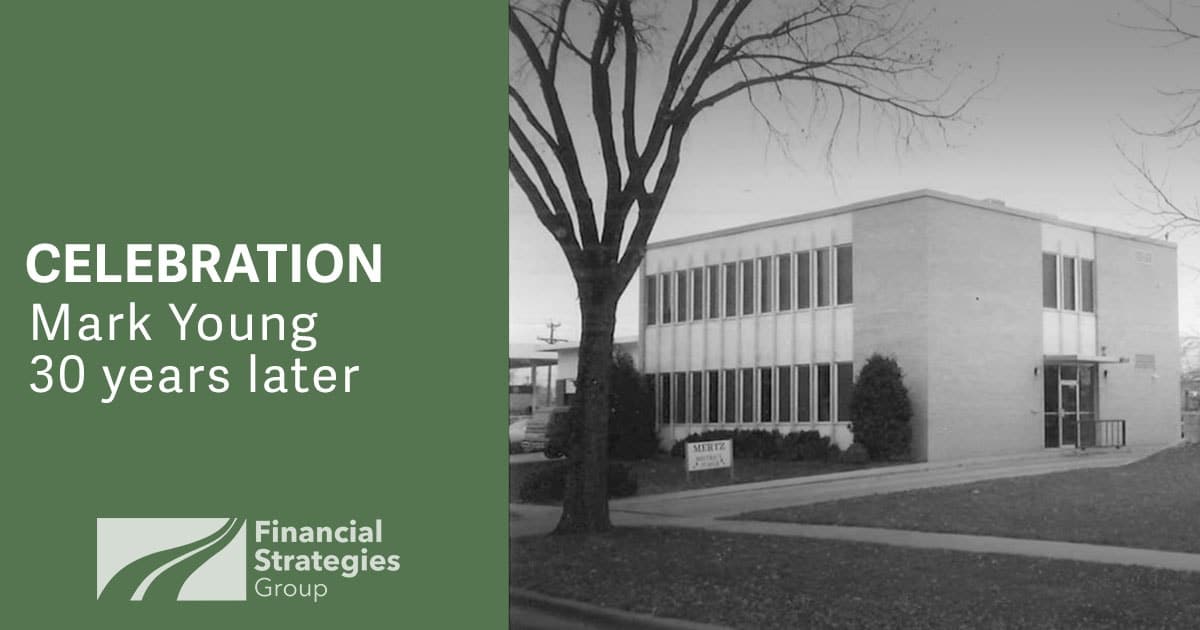 In celebrating our 30th year in business, Mark Young, founder of Financial Strategies Group, had a few words to say at our client appreciation event last month.

“Has anyone seen the movie Gone In 60 Seconds? If you haven’t, it’s a movie about stealing cars. The one stealing the car has about 60 seconds before being caught, which doesn’t seem like much time. I compare that to a blink of an eye. So how long is the blink of an eye? At least thirty years, if not longer! 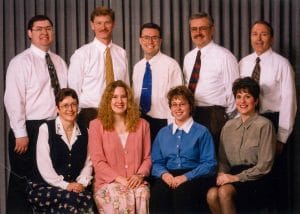 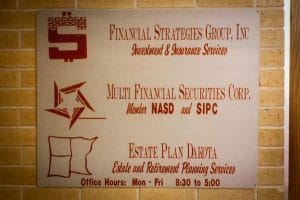 It was no longer than a blink of an eye ago that we formed Financial Strategies Group. Another blink and we had moved from south Moorhead to north Fargo with a small staff. Another few blinks and we were joined by Doug Schmitz, Bob Durkop and Mike Young.

Another blink and we had moved into our current office. Within the next blink or so, Craig joined the team along with Tawna, Dannie, Corinna, Chrisi, Rachel, Kevin, and Ashley! One more blink, and it’s today! 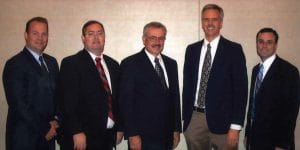 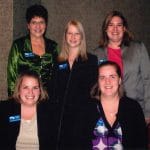 During this short time, I’ve lost a few things and gained others. I lost my sideburns and thick dark hair. In its place, I’ve gained thin, silver hair that some kind souls refer to as “distinguished.” Do you know that the word distinguished is a codeword for old?

In the last few blinks I’ve lost a couple of suits. They’re on their way to Goodwill. For some reason both the coat and pants shrank significantly. I’m sure it happened at the dry cleaner. Some who have known me for a long time suggest I have gained girth. I’m sure they are referring to my muscular physique! 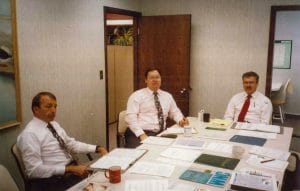 At the office, we’ve lost dot matrix printers, computers with a massive storage of 10 kilobytes, 5 inch floppy disks and tape backups. We’ve gained computers with storage in the terabytes which we no longer need because we have the cloud. We have fast laser printers and small USB drives to replace floppy disks. A few years ago, we even retired our state of the art, self-correcting Brother Typewriter.

Since we started Financial Strategies Group, my wife, Barb, and I have gained two sons-in-law and two daughters-in-law, and to date, eleven grandchildren. Amazing! Even more amazing is that Barb has not changed a bit during this time!

Another gain over these few blinks is our relationship with you. You have become our friends. We have traveled through life together and had the opportunity to be involved in your planning and the fulfillment of your dreams. For that we thank you. We look forward to continuing down that road with you as dreams are added and fulfilled.

May God richly bless you every day!” 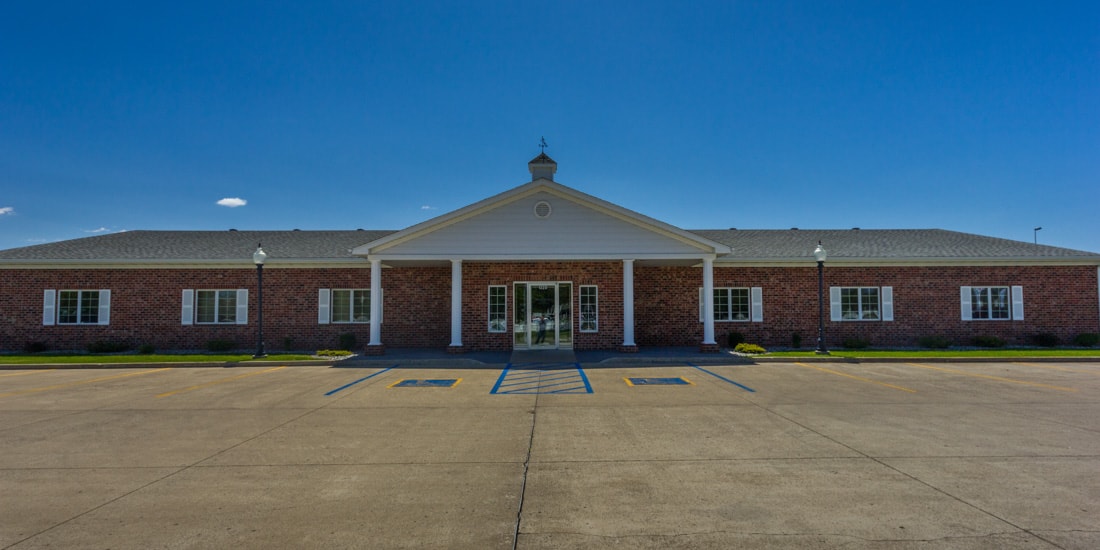 Want to connect with Mark? Fill out this form. Expand 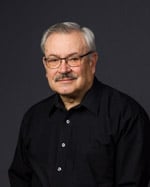 Mark Young is a Financial Advisor and founded Financial Strategies Group in 1986.

Mark has a deep well of experience and knowledge with finances and investments and generously passes that on to his clients as their financial advisor.

Mark Young is a Financial Advisor and founded Financial Strategies Group in 1986.

Mark has a deep well of experience and knowledge with finances and investments and generously passes that on to his clients as their financial advisor.

Need to open an Roth IRA account? Want to have someone review your year end plan?

GET STARTED
Posted in Speech