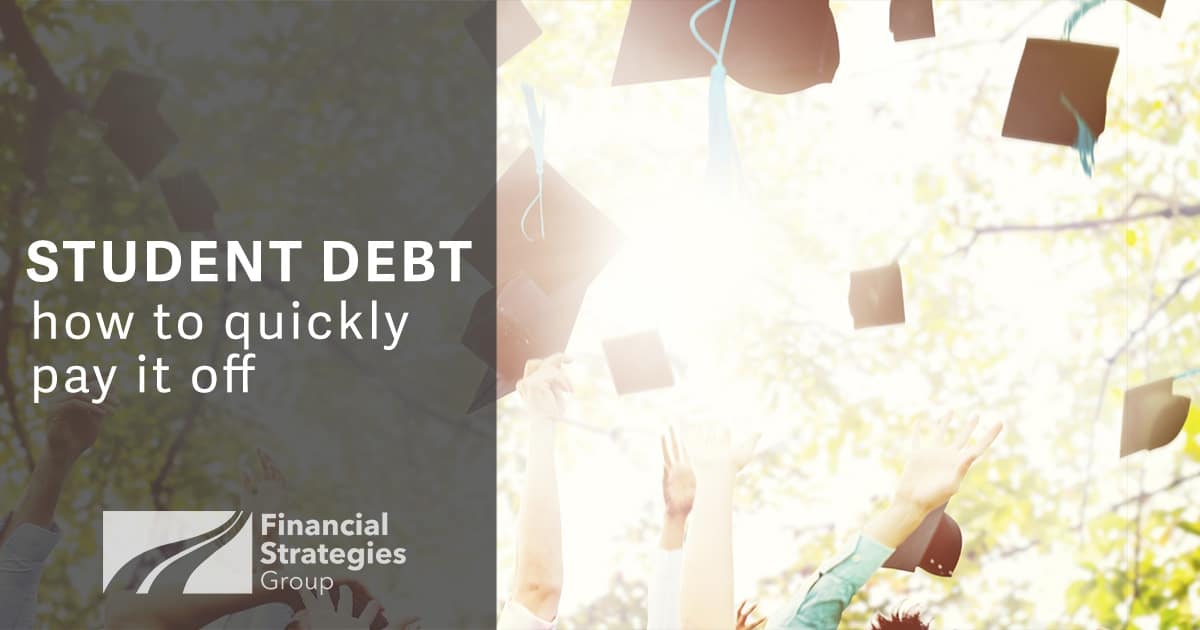 Congratulations! Here’s your diploma… and your loan re-payment schedule!

I went to college at NDSU (Go Bison!) Each semester I'd prance into the financial aid office, sign on the dotted line, and go about my day. When I graduated, I didn't have a clue how much I owed in student loans. That's how easy it was to go massively into debt.

I spent the first year out of school making minimum payments. The total per month was $410.75 which didn't affect me too much in the grand scheme of things, but when I sat down and totaled up what I owed, my jaw hit the floor! It would take forever to get out of debt at that rate!

It was 10 months after graduation that I read The Total Money Makeover by Dave Ramsey. The next month, I made the first extra payment to my loans of $300 which continued to increase as I downgraded my smart phone, dropped my gym membership, and picked up two part-time jobs. Thanks Dave, for shocking my financial system when I need it.

I used a system called the debt snowball. I listed out each loan from smallest to largest, paying the minimum amounts on all except the small one. Every extra penny I had went towards the small one and once it was paid off, I rolled that minimum payment and everything extra into the next smallest.

The reason I used the debt snowball is that mentally, I needed those little "wins." Those small victories along the way kept me focused and moving forward.

After 15 months of sacrifice, I became debt free paying off over $37,000. Two weeks later, I married my best friend...and his debt. More on that later.

UPDATE:  Read Tawna's My Dave Story to hear how her story ends! 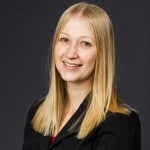 Classic, LLC and Classic Asset Management, LLC, only transact business in states where they are properly registered, or are excluded or exempted from registration requirements. Registration does not constitute an endorsement of the firm by securities regulators nor does it indicate that the advisor has attained a particular level of skill or ability.

Content should not be regarded as a complete analysis of the subjects discussed. All expressions of opinion reflect the judgment of the author on the date of the publication and are subject to change. Content should not be viewed as personalized investment advice. All investment strategies have the potential for profit or loss.

Working with an advisor that is part of the Dave Ramsey Endorsed Local Provider (ELP) network cannot guarantee investment success or that financial goals will be achieved. There can be no assurance that working with a Dave Ramsey ELP will produce or achieve better results than working with an advisor not affiliated with the ELP program. Advisors that participate in this program pay a fee to belong to the program for client leads that are provided. Dave Ramsey and the Dave Ramsey Endorsed Local Provider program is not affiliated with Classic, LLC and is not sponsored or endorsed by Classic, LLC.